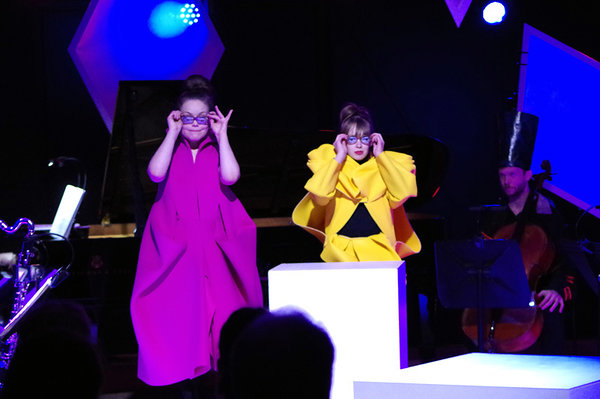 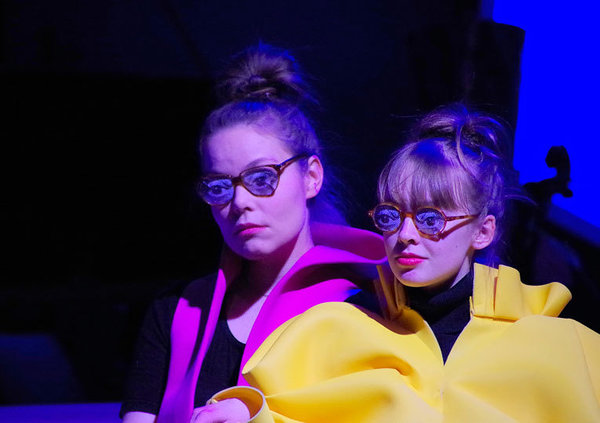 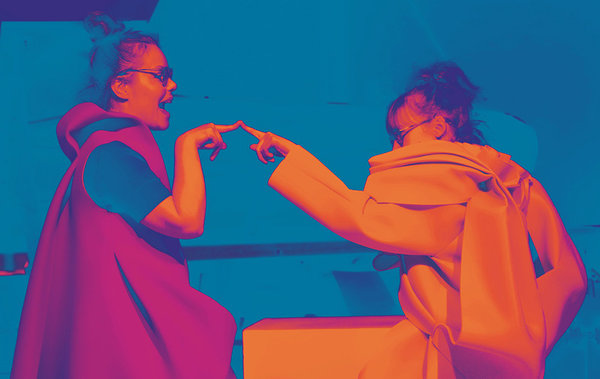 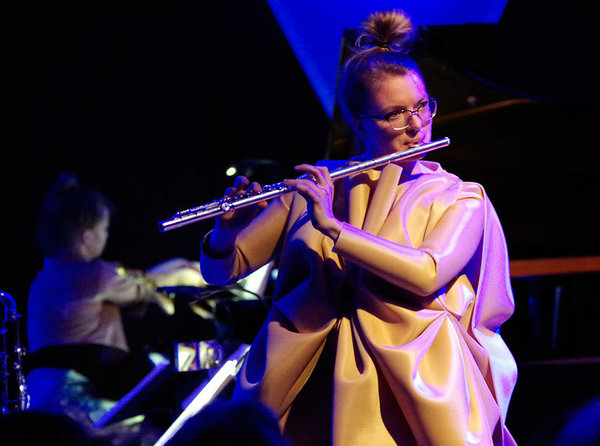 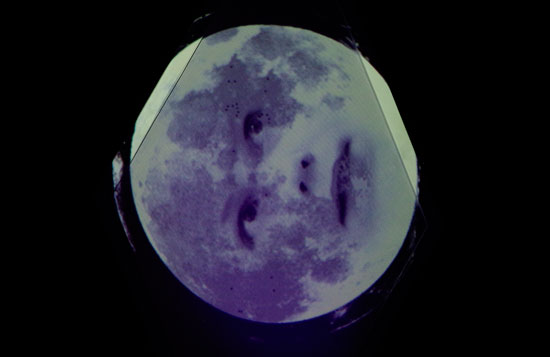 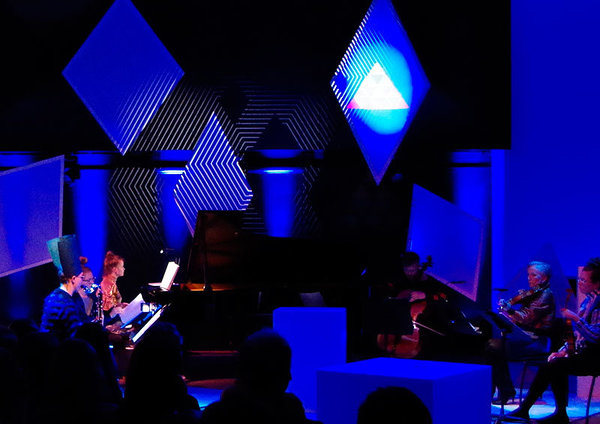 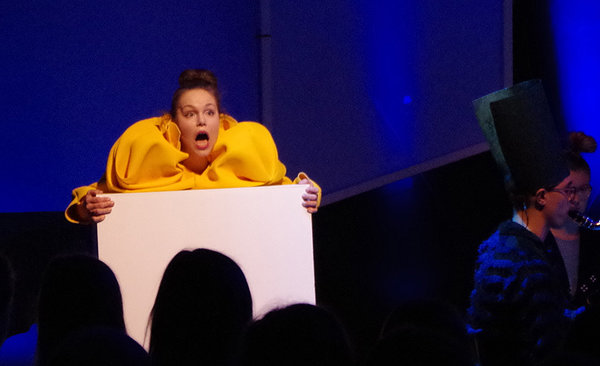 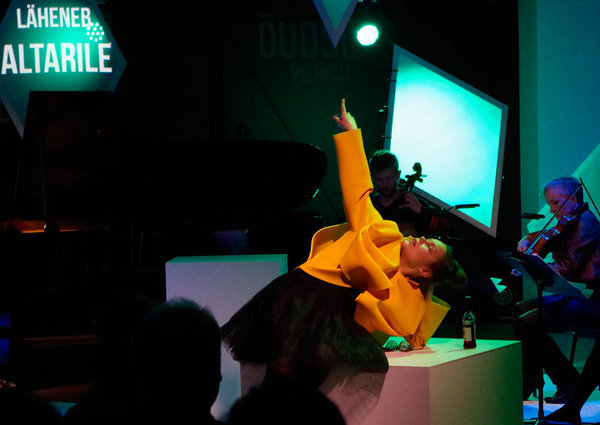 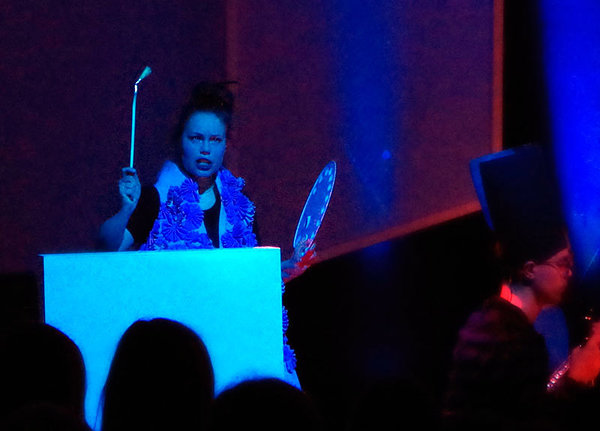 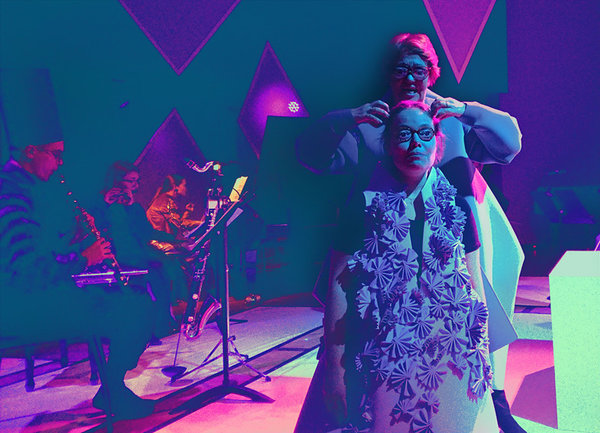 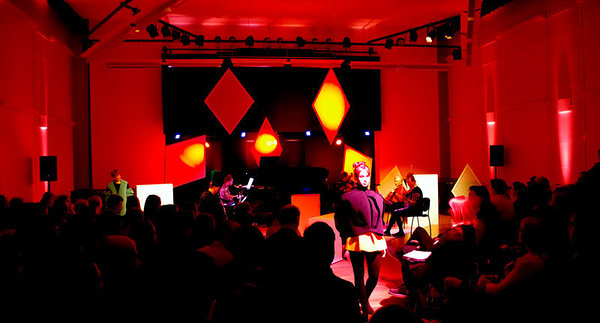 "Nurms succeeded splendidly in walking on the edge of different eras - forms and colors referring to 20th century cubism and Art Nouveau with contemporary refined, playful fashion design, all united under the term "stylization""

Pierrot Lunaire, Op. 21 ("Moonstruck Pierrot" or "Pierrot in the Moonlight") is a landmark in modern music by Arnold Schoenberg. It consists of 21 poems set to atonal music. The expressionistic text of the piece echoes German cabaret and is performed using Sprechgesang - an otherworldly style of dramatic vocalization intermediate between speech and song. A moonstruck production of "Pierrot Lunaire" opened 31 of March 2018 with soprano Ksenia Kuchukova in the title role.

Just a year before the première of "Pierrot Lunaire", in 1911, Schoenberg became acquainted with painter Wassily Kandinsky. Kandinsky visited Schonberg's concert and immediately felt the potential of the composer's experimental approach. Two men then exchanged letters for years, and several authors have seen Schoenberg's search into dissonance and Kandinsky's art theory as intertwined with each other. As music scholar Kristel Pappel points out, the two men had a clearly similar aim – to free art from all that is "redundant, common, and outdated". 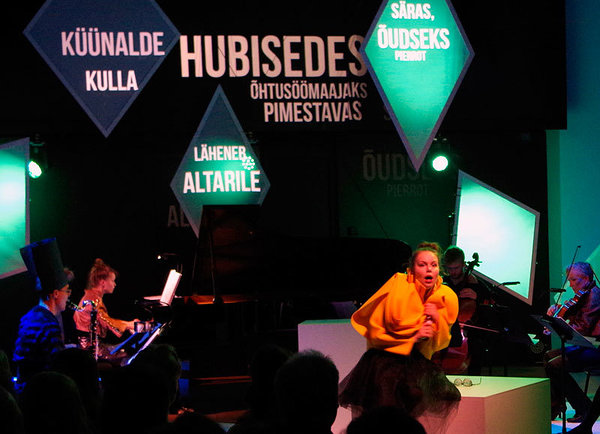 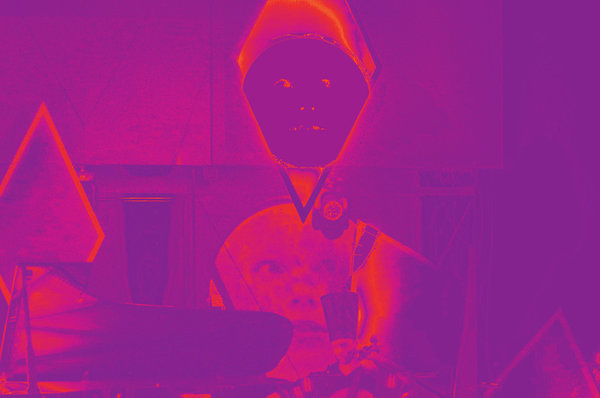 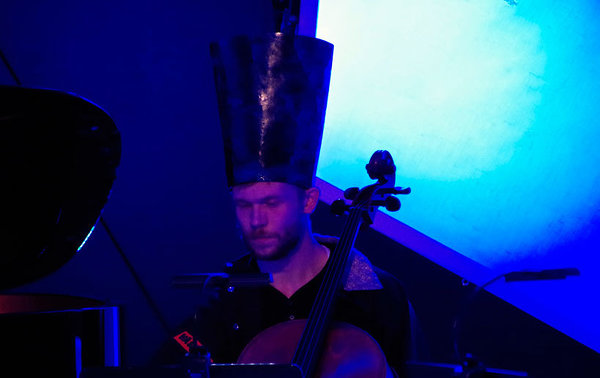 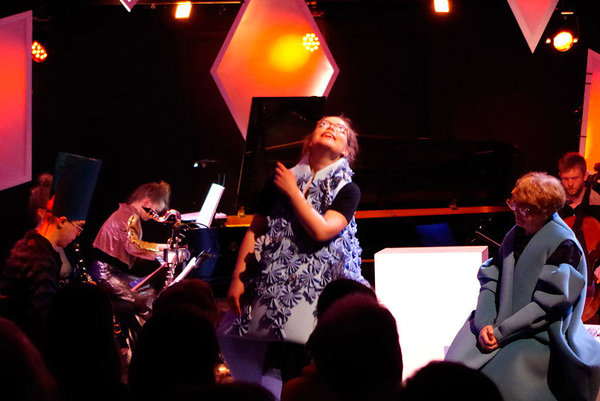 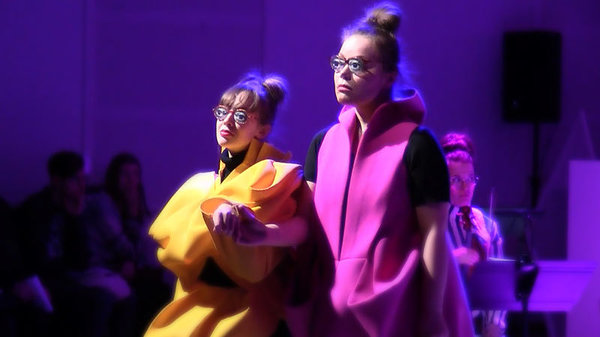 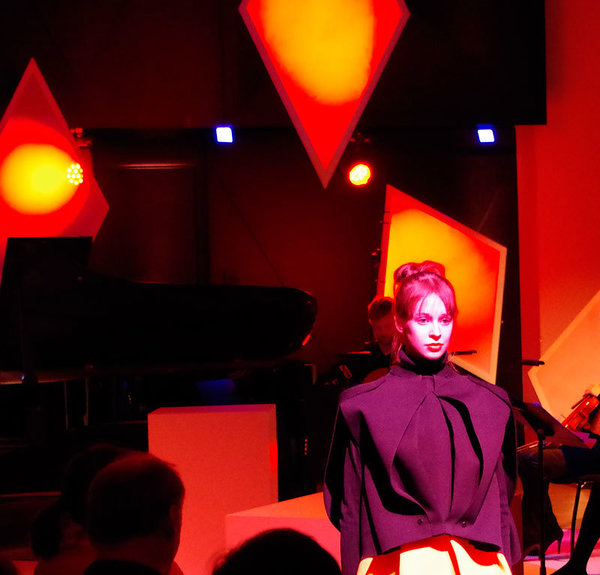 Schonberg and Kandinsky were both amateurs in the field of professional theater, but paradoxically ended up shaping the face of the German expressionist theater with their bold experiments. In fact, even more than that: by emphasizing the importance of electric light-and-color compositions in their stage works, they foresaw and inspired the triumph of new technologies in modern theater. Their experiments have provided ideas about the effect of light quantities or contrasts between the intensity and saturation of colors, which we use as an inspiration to this day.

As authors of such surreal constructs as the so-called “color crescendo” from “Die glückliche Hand” by Schoenberg and “Yellow Sound” by Kandinsky, both of them can probably be seen as Pierrots of their time. Alienated artists whose ideals are as distant and inaccessible as the moon in the sky. Lonely dreamers, eccentric clowns of theater history. Schoenberg was for example constantly looking for utmost unreality in his theater pieces.